Rome in sunshine. Rome in rain. Rome even in snow.
The Tiber flooding.

Since 2005, I have been walking along the streets of Rome with a lensless camera and a tripod.

I have recorded my impressions on film through a pinhole,
a tiny hole with a diameter of 0.18 mm, in a thin sheet of metal. 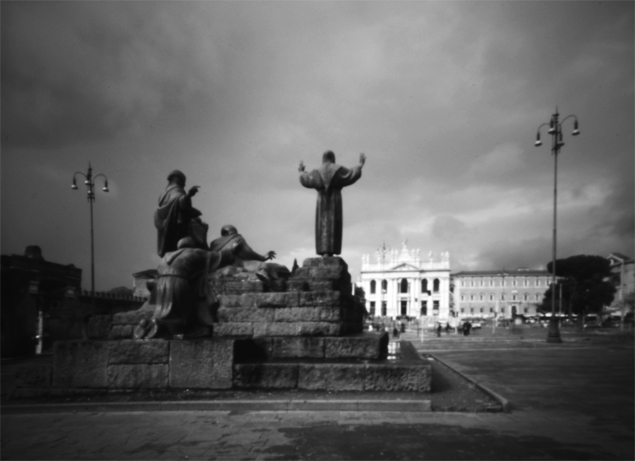 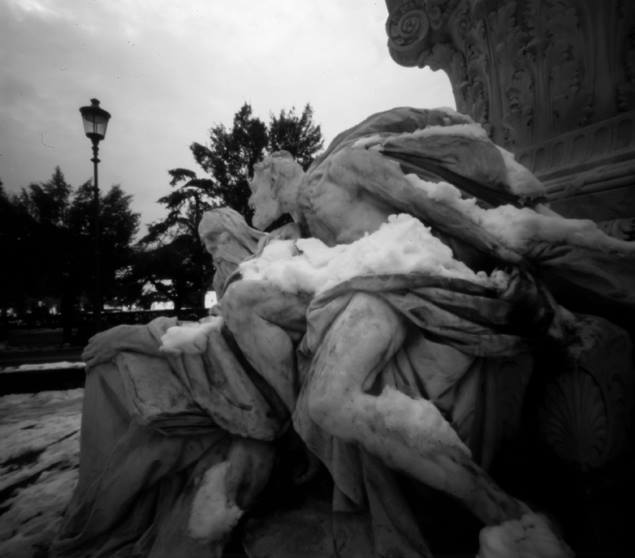 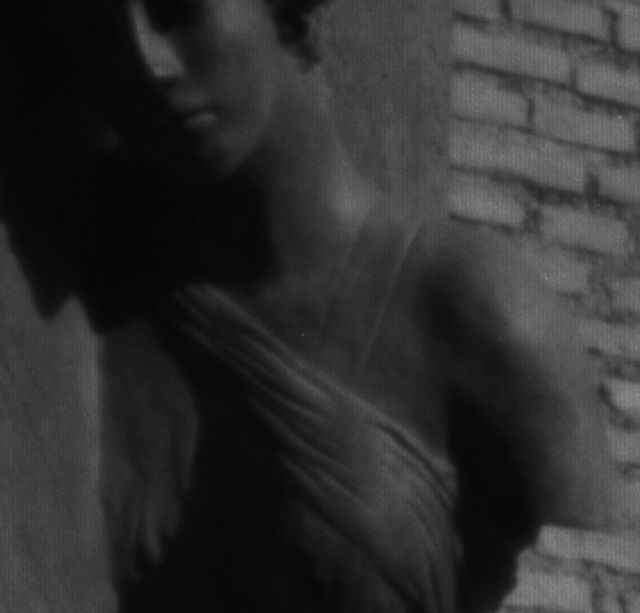